Here is a new patch 1.1.4 and some news for Skeletal Dance Party. The patch is mostly fixes and adds things we have received feedback on and went "Why didn't we think of this before launch!?".

We now have a Skeletal Dance Party Amino! If you are into fan art pay it a visit! Art by Artist Kit 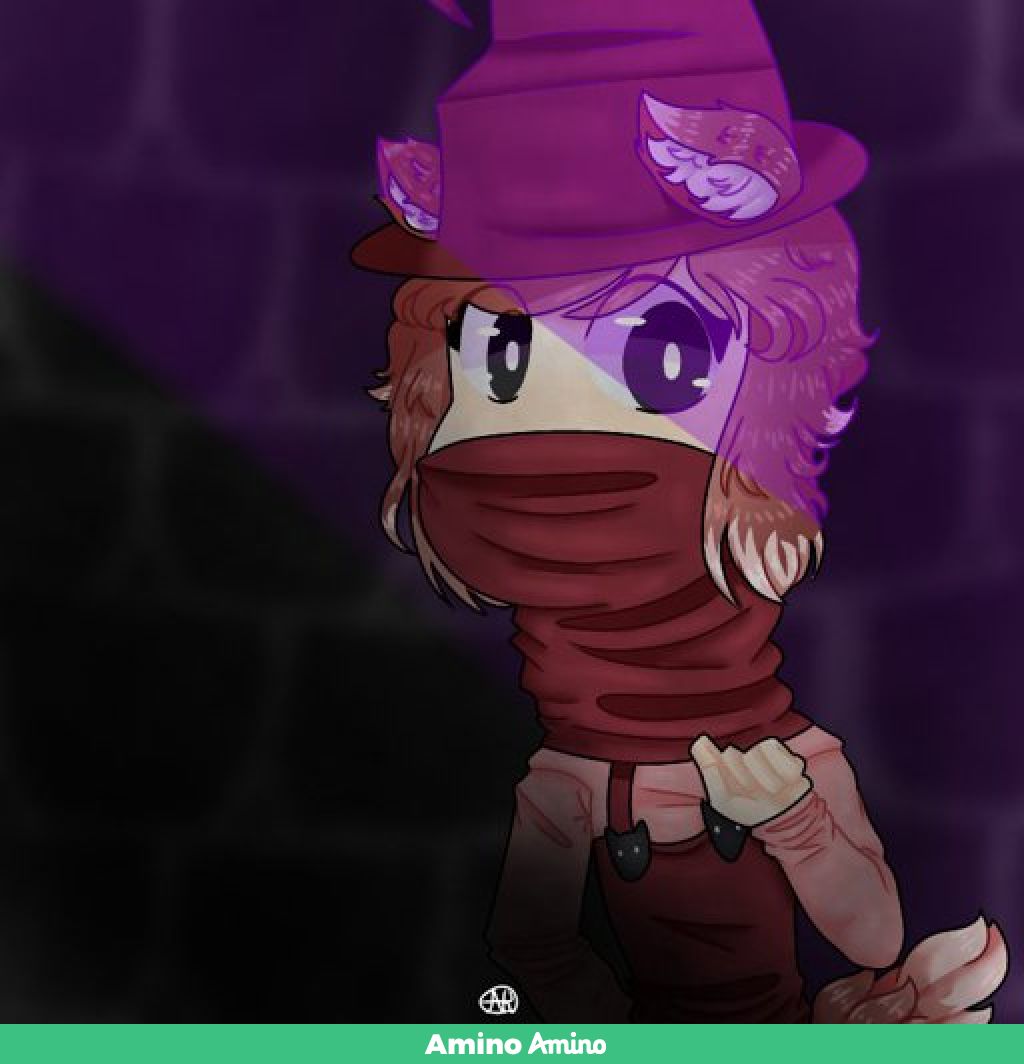 We had two Interviews about the release of Skeletal Dance Party. First one is with IGDB, the Indie Game Data Base.

Second one is for Game*Spark, a Japanese game website. The interview can be found here. As the title suggests it is in Japanese.

Host a dance party for your skeletons!